He had made a motion of a javelin thrower holding a fistful of a rock. As if his stopwatch demanded the ripples to stop on its authority, he witnessed an extra moment right between when the little wrinkles disappeared and when the pond looked peaceful just as it had been before his intervention.

He noticed the sharp smell of the pond, which was neither black nor green, which he had heard being called both black and green. He thought goofily of what the microbes causing the colors would feel about it if they could. That reminded him to check the measurement of the stopwatch, and inhaling deeply he started to say, audibly, that there is no effect before its cause and that time does not exist, the very next moment, just to suspect if time is the intensity of effects to their causes.

With a final long exhale, he knew that it meant that he will be walking back to the little plane he just crashed into the dense forest and that he would like to be back someday, to stand right here to stare at the scenery for hours as he used to all those years ago when it was possible to see the plants flourishing near the bottom of the pond, from right where he was standing. 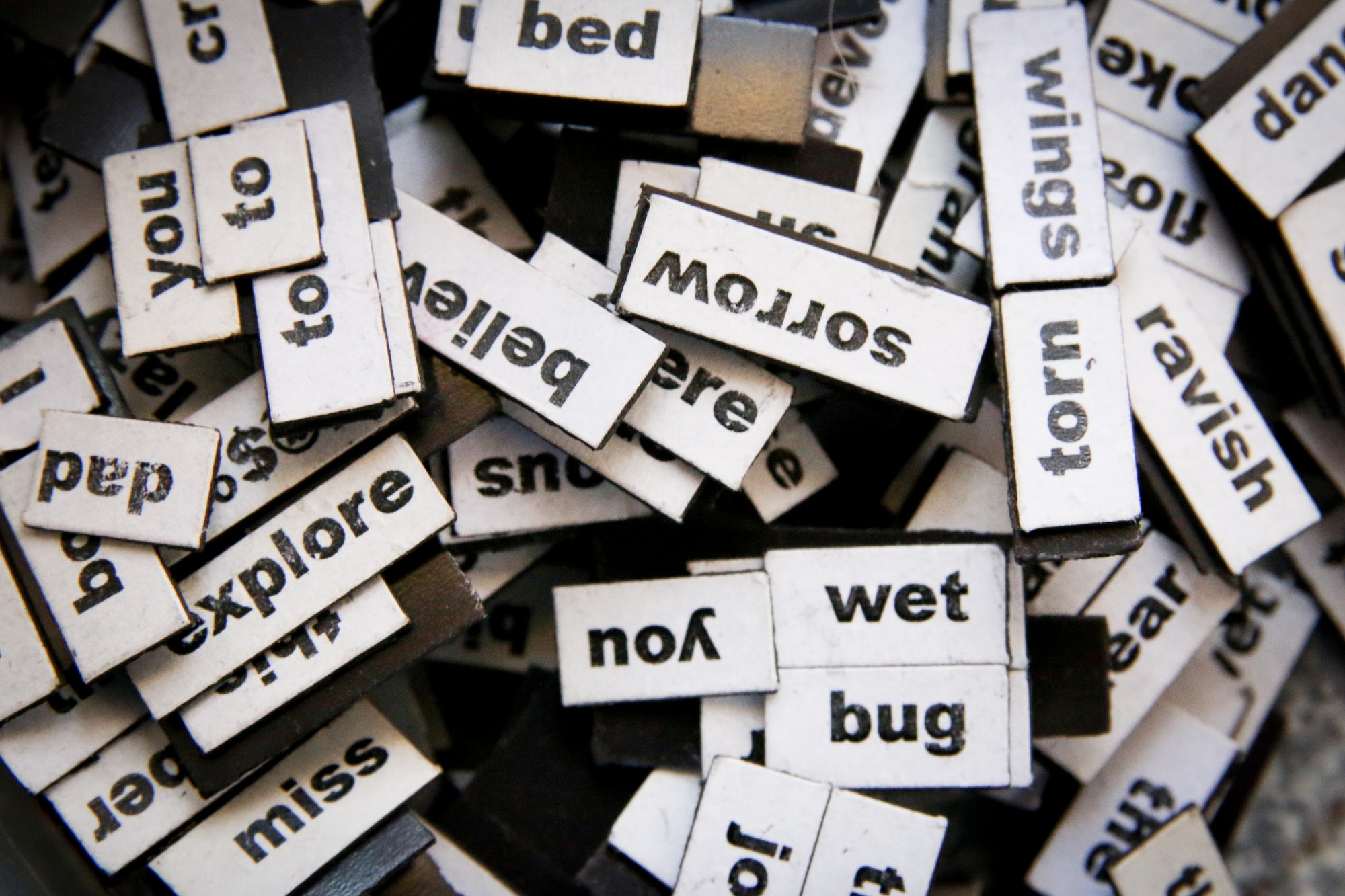 When it looks like one conversation/agreement is going on, but each participant means something different with the same words, potentially agreeing to not-the-same things.